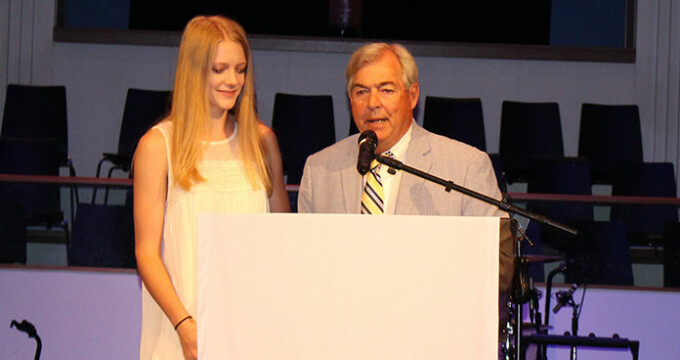 Posted by Dale Hoover with
May 14, 2018
in Upper School, Athletics

Lauren Pernell Is Moultrie News "Female Athlete Of The Year"! 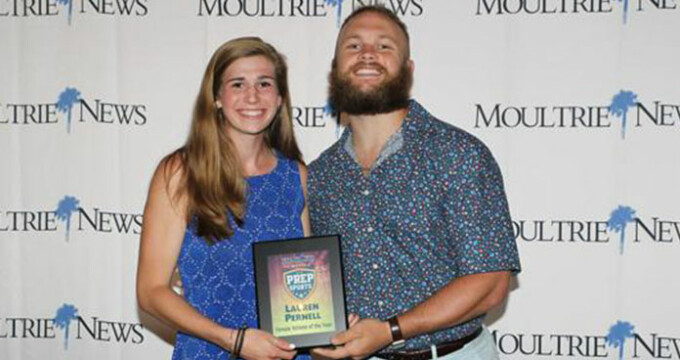 The Moultrie News held their first annual Best of Prep Sports Awards at Alhambra Hall last Monday night. In a room full of the most successful prep athletes from the area, PCA Junior Lauren Pernell was honored as the 2018 Female Athlete of the Year. Guest Speaker and former Clemson Tiger Ben Boulware was impressed by Lauren's ability to play 6 varsity sports at a high level by saying "I don't know how you play 47 sports and make All-State in everything. That's just sick." The emcee for the evening, local celebrity Warren Peper commented "you have to be always going to practice or going to games."